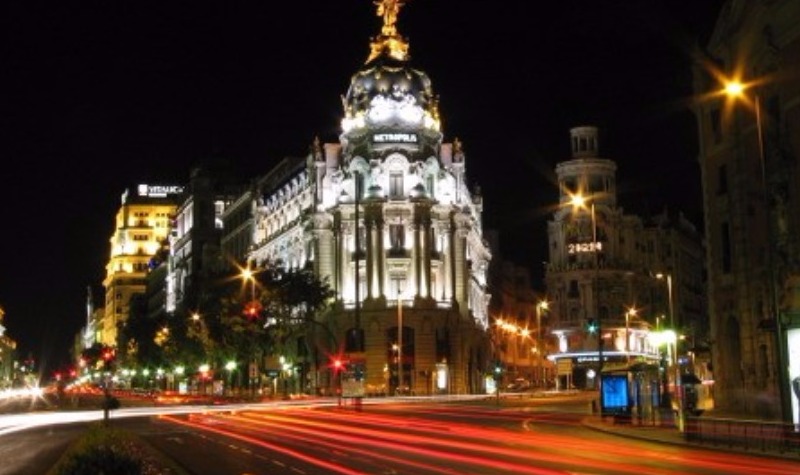 Spain Among Cheapest in EU for Expat Living

Both Madrid and Barcelona have seen living costs for expat workers plummet in comparison to other cities worldwide, thanks in part to the devalued euro.

Both cities were among the ten least expensive cities in western Europe, with Leipzig in Germany at the very bottom for the region.

But the report noted that while many western European cities saw major drops in their global standings, like in Spain, this was due to a weakened euro rather than their actual prices going down.

“Despite moderate price increases in most of the European cities, European currencies have weakened against the US dollar which pushed most Western European cities down in the ranking,” said Nathalie Constantin-Métral, a principal at Mercer, in a statement.

“Additionally, other factors like the Eurozone’s economy, falling interest rates, and increasing unemployment have impacted these cities,” she added.

Mercer studied 207 cities worldwide and compared them for 200 different factors, such as costs of housing, transportation, food and clothing. The survey was based on how far a salary in US dollars would get you.

Though the weakening euro caused western European cities to drop in the ratings, the strength of the American dollar brought about higher costs of living in the United States for expats working there. New York was the highest ranked US city at number 16 and Los Angeles climbed from 62nd place last year to 36th place this year.

It may seem surprising that Angola’s capital Luanda in southern Africa was the most expensive city for the third consecutive year, but the report noted that despite its generally low prices, the costs of imported good and finding safe living conditions can be quite high.

Asian cities were also among the most expensive for employees living abroad, with Hong Kong (2), Singapore (4), Shanghai (6), Beijing (7) and Seoul (8) all making into the top ten.

While Spanish cities ranked in the middle globally, they do seem to offer more bang for your buck than other western European centres.

Three Swiss cities, Zurich (3), Geneva (5) and Bern (9), are ranked in the top ten most expensive cities globally. London comes in at number 12 while even other British cities like Birmingham (80) and Aberdeen (82) are rated more pricey for expats than in Spain.

“As the global economy has become increasingly interconnected, close to 75 percent of multinational organizations are expecting long-term expatriate assignments to remain stable or increase over the next two years to address business needs,” said Ilya Bonic, senior partner and President of Mercer’s Talent business, in a statement.

“Sending employees abroad is necessary to compete in markets and for critical talent, and employers need a reliable and accurate reflection of the cost to their bottom line.”